Traits of the White Knight Narcissist

“White Knight Narcissist” is my term for someone with a Narcissistic Personality Disorder who likes to be seen as a good person. They get their narcissistic supplies by doing helpful things for other people.

This is in direct contrast to malignant Narcissists, who I am calling “Black Knights”, who get their narcissistic supplies from sadistically setting out to demolish other people’s self-esteem and pleasure in life.

White Knights are still Narcissists, despite their desire to be seen as helpful, generous, and kind. This means that they still: 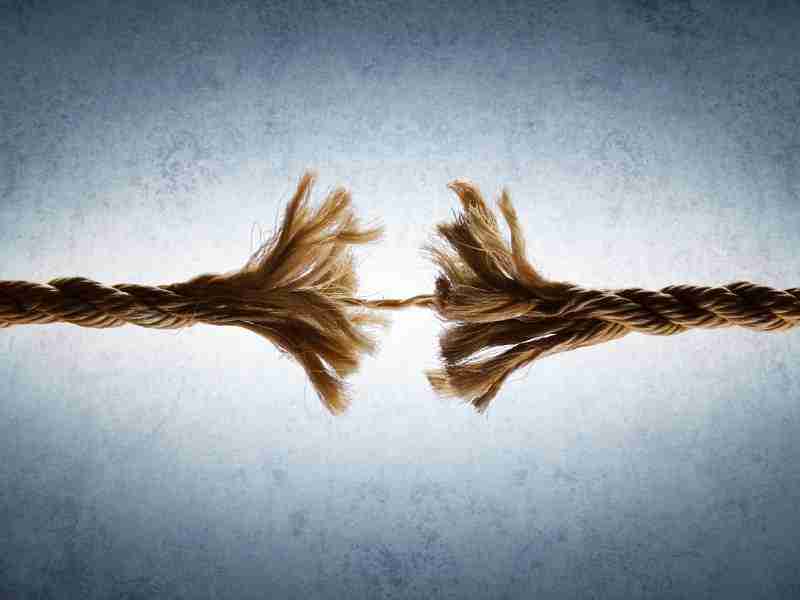 So what characteristics are specific to White Knight Narcissists?

At first, people think that they have hit the jackpot and are with someone who is genuinely kind and caring. They may have met at a charity event or as volunteers in a homeless shelter. But over time, they see less and less of the person’s good side.

They begin to notice that there is very little intimacy in their relationship. Now that they are wedded, the good deeds always seem to be done for someone else at their expense.

In some cases, the person may take off the mask of “do-gooder” at home. After a while, their behavior may become just as devaluing and hurtful to their spouse as any other type of Narcissist.

When narcissistic Barry first met single mother Sue, he could not do enough for her and her three-year old son. He did all the little chores around her house without being asked. He replaced burnt out lightbulbs, cleaned out the garage, and helped Sue to repaint her son’s bedroom.

After they were married, he gradually switched to doing less at home and more for strangers. It was like he had absorbed enough praise from Sue and now needed to please other people to feel good about himself.

When Sue complained that Barry was never at home anymore, he devalued her instead of examining his own behavior. “When did you become so selfish and self-centered?”

The reality was that Barry did not know how to actually be intimate with other human beings. He had no real interest in other people except for getting their validation that he was a good person. He substituted doing chores and being helpful for having meaningful conversations or paying attention to what Sue said her real needs were.

As Sue put it, “I liked that Barry was so helpful, but I did not want to marry a handyman. I need a husband who cares more about my emotional needs and less about whatever chores need to be done.”

You might think that they would be loved by their staff, but that is not usually the case. I saw a man in therapy who worked for a well known charity. He was in therapy to find ways to handle his narcissistic boss. He described the man as a public hero and a private tyrant.

As the face of the charity, the boss was portrayed in the media as a fighter for the rights of the downtrodden. Those who worked for him saw his other side. He devalued his colleagues and everyone who worked for him was afraid of incurring his wrath. He had a bad temper and thought nothing of publicly humiliating anyone who displeased him. In reality, he was more horror than hero, despite his public persona as a good guy.

Punchline: White Knight Narcissists get their narcissistic supplies from doing good deeds and being seen as a great human being. The reality is that doing good deeds is just another way for them to seize the spotlight and shore up their shaky self-esteem. Having said that, I still recognize that many of us have benefited from White Knight Narcissists’ need to be seen as special and that this is preferable than them actively wanting to harm other people.

3 thoughts on “Traits of the White Knight Narcissist”