Top 10 Ted Talks About Procrastination That Will Spark Your Motivation 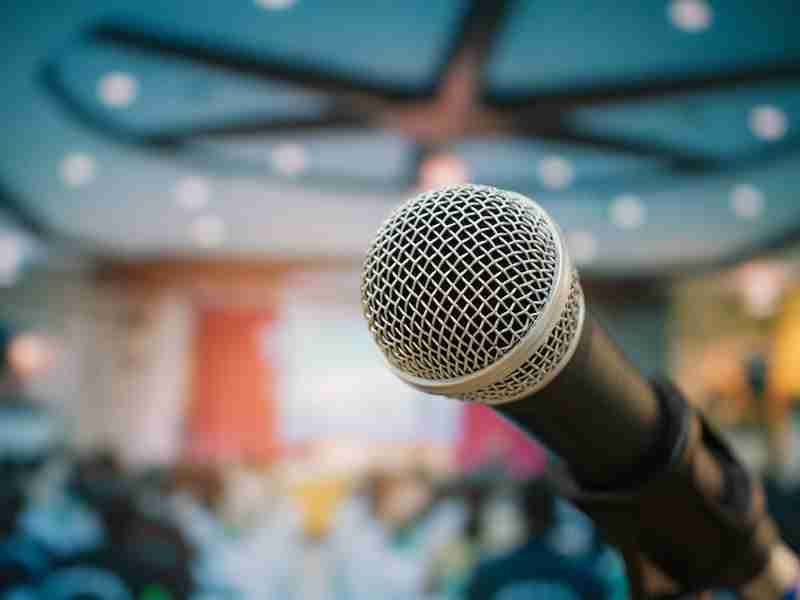 We put off doing the dishes and the laundry. We put off going out for a run or hitting the gym. We put off reading the latest best selling book and we sit idle before conference deadlines.

We often put things off until the deadline is looming and the pressure has increased enough to make us uncomfortable. That is Procrastination.

Procrastination is habitual, not situational.

Here are 10 of the best Ted Talks about procrastination that will help spark your motivation:

1. Inside the mind of a master procrastinator

Tim Urban knows that procrastination doesn’t make sense, but he’s never been able to shake his habit of waiting until the last minute to get things done.

In this hilarious and insightful talk, Urban takes us on a journey through YouTube binges, Wikipedia rabbit holes and bouts of staring out the window — and encourages us to think harder about what we’re really procrastinating on, before we run out of time.

2. The surprising habits of original thinkers

How do creative people come up with great ideas? Organizational psychologist Adam Grant studies “originals”: thinkers who dream up new ideas and take action to put them into the world. In this talk, learn three unexpected habits of originals — including embracing failure.

“The greatest originals are the ones who fail the most, because they’re the ones who try the most,” Grant says. “You need a lot of bad ideas in order to get a few good ones.”

3. Enter the cult of extreme productivity

In this talk Mark shares a dramatic and powerful system that makes it a reality.

4. How to motivate yourself to change your behavior

Tali Sharot, a neuroscientist explains how we behave when put through alternating situations.

She has found that people get to work when they are rewarded for an action immediately. Procrastinators can get themselves to work and reward themselves for it, which will lead to a change in their behaviour if they actually start that process of working sooner and completing it.

In this video, you’ll learn about the role of celebrating small wins and tracking your progress when you’re trying to reach your goals.

5. The vaccination for procrastination

Bronwyn Clee takes us in the psychology of a procrastinator, telling us that fear stops us taking up new work.

She shares how she taught herself to be a decision-maker and not to fear if she will be able to take an action or not. From this video, you will learn how to bring the change in yourself and end procrastination.

Vik Nithy is the founder of 3 companies at the age of 20. His left after school has been extremely successful despite being diagnosed with ADHD after finishing his school exams.

Developing his passion for cognitive neuroscience, educational reform and the potential of young people.

7. How to stop screwing yourself over

Mel Robbins is a married working mother of three, an ivy-educated criminal lawyer, and one of the top career and relationship experts in America.

Widely respected for her grab-’em-by-the-collar advice and tough love, Robbins drills through the mental clutter that stands between people and what they want. Her approach is smart, effective and entertaining.

8. After watching this, your brain will not be the same

In a classic research-based TEDx Talk, Dr. Lara Boyd describes how neuroplasticity gives you the power to shape the brain you want.

9. The psychology of self-motivation

Scott Geller is Alumni Distinguished Professor at Virginia Tech and Director of the Center for Applied Behavior Systems in the Department of Psychology.

He has written numerous articles and books, including When No One’s Watching: Living and Leading Self-motivation. Scott will examine how we can become self-motivated in “The Psychology of Self-Motivation.”

10. The ONLY way to stop procrastinating

If you keep finding yourself stuck in that loop of stress and avoiding the things you know you need to do, WATCH THIS.